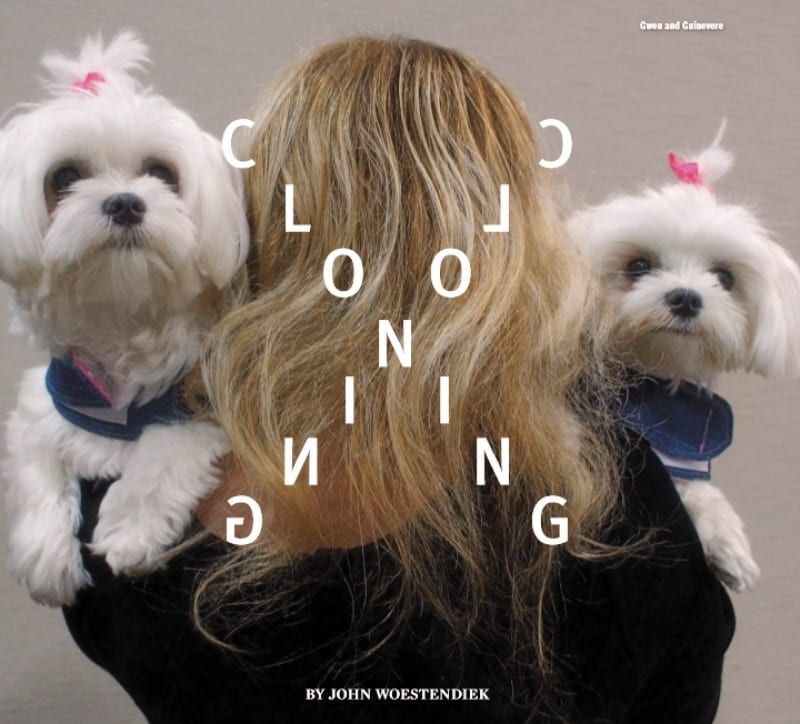 Cloning a Dog is Possible…But is it a Good Idea?

Fourteen years have passed since the first dog was cloned by a South Korean team led by a scientist who would later be labeled a fraud. And more than 10 years have elapsed since the first cloned canines were delivered to a bereaved California dog owner and former beauty queen who accepted the genetic duplicates of her dead Pit Bull and had her scandalous past revealed.

It was wacky science back then, and the cast of characters—from the driven scientists who achieved it and the entrepreneurs who saw great profit in laboratory re-creations of dogs for grieving pet owners to the former beauty queen whose tabloid history resurfaced—gave the early days of cloning dogs for profit a nearly circus freak-show aura.

It doesn’t seem quite so wacky anymore.