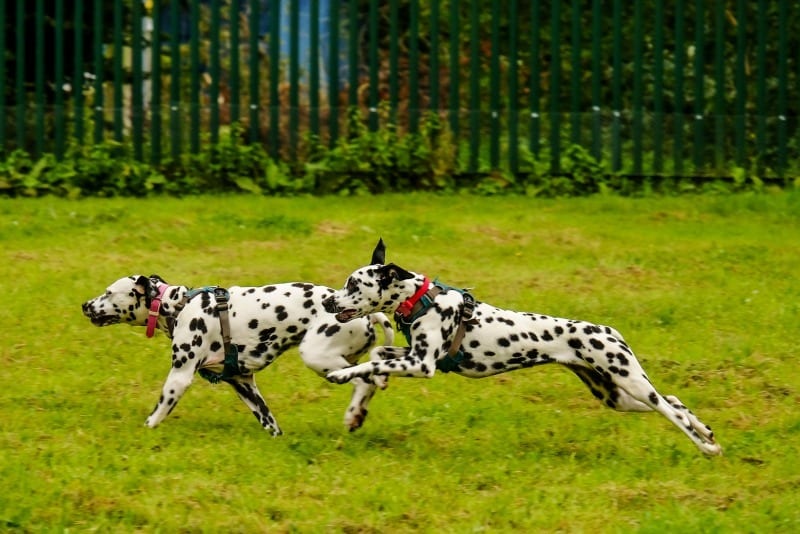 Does calling your dog cause trouble?

He called his dog to come over and over again after the Lab mix jumped out of the truck and began to run. The man sounded pretty alarmed because he was worried his dog would run into the woods and be really hard to track down. So, all the people in the hot springs closest to the parking lot were treated to the loud bellows of a man in distress shouting, “Bear! Bear! Bear!” The trouble was that they were in Alaska in an area where bears can pose a serious threat to people’s safety. Nobody realized he was calling a dog, and instead thought that he was warning them about a grizzly bear approaching. The resulting panic is easy to picture, but was hard to set right.