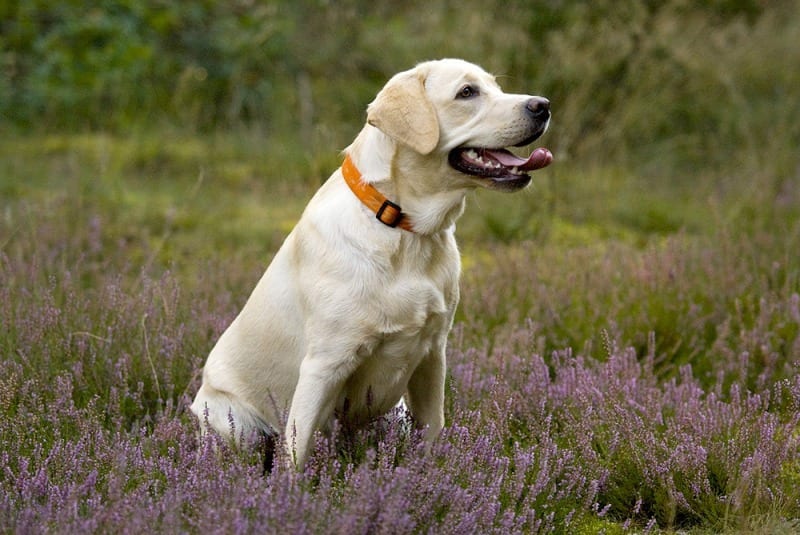 How to Calculate Your Dogs Age to Human Years

A new way to convert dog’s years to human years

Researchers have come up with a new, and more accurate way, to convert dog years to human years. The formula that many of us are familiar with was based on a simple calculation of one dog year equaling seven human years. But this new approach is a lot more accurate and is based on the actual chemical modifications to a person’s (human or dog) DNA over a lifetime that create an epigenetic clock. Dogs and humans, along with many other species undergo a DNA methylation process as they age. A team of scientists from the University of California, San Diego who are studying aging and how these clocks differ across species, started their research with dogs. “Although humans and dogs diverged early during mammalian evolution dogs share nearly all aspects of their environments with humans.