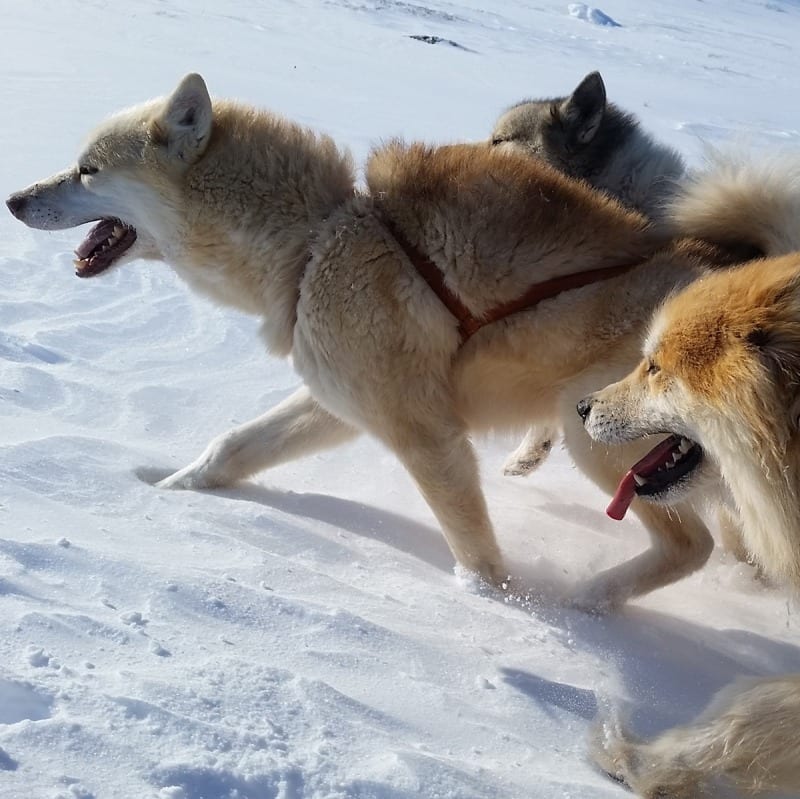 Inuit sled dogs have changed little since people migrated with them to the North American Arctic across the Bering Strait from Siberia, according to researchers who have examined DNA from the dogs from that time span. The legacy of these Inuit dogs survives today in Arctic sled dogs, making them one of the last remaining descendant populations of indigenous, pre-European dog lineages in the Americas.

The latest research is the result of nearly a decade’s work by University of California, Davis, researchers in anthropology and veterinary genetics, who analyzed the DNA of hundreds of dogs’ ancient skeletal remains to determine that the Inuit dog had significantly different DNA than other Arctic dogs, including malamutes and huskies.